Don't Let an Injury Take Over Your Life 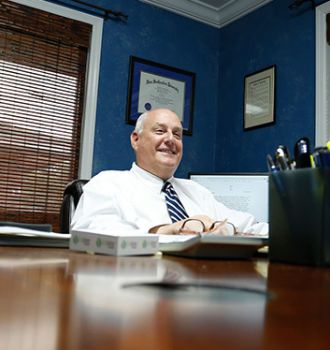 Mark P. Cressman has been practicing law for over 20 years. Prior to attending college, he served in the U.S. Army Infantry as a member of the “Black Knights” of the 3rd Squadron, 5th Cavalry. After rising through the ranks, he returned to the United States, returned to the University of Florida; and eventually earned his law degree from Nova Southeastern University in Ft. Lauderdale, Florida.

While in law school, through the Third Year Student Practice Program, he became an Acting Assistant Attorney General. As such, while still a law student, Mr. Cressman was permitted to prosecute criminal trials – even before graduating from law school.

"Let me focus on your case while
you focus on healing."

After leaving school and the Army, Mr. Cressman went to work defending insurance companies against personal injury claims for over a decade. Then in 2004, he decided his time and resources would be better spent helping the victims of personal injury collect compensation for their injuries. In this vein, he established Cressman Law Firm, P.A. in 2006. He now exclusively represents consumers and individual plaintiffs who have suffered injuries.